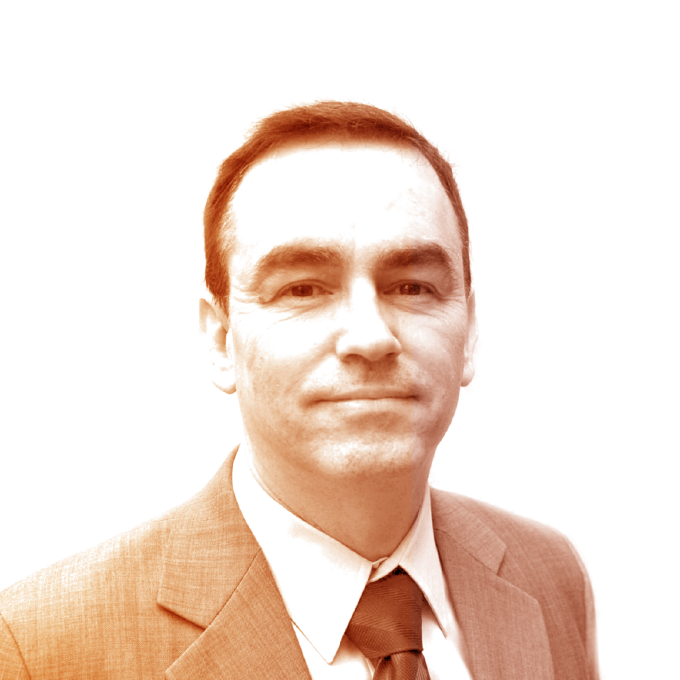 “Blockchain technology opens up opportunities in so many areas where it changes business models and trust frameworks. The impact of blockchain goes beyond technological innovation, this is the next technological revolution."

Our Hong-Kong based CEO Eddy is a well-known figure in the global Bitcoin and Crypto community since the launch of Seedcoin, the world’s first bitcoin-centric startup incubator which funded several pioneers now offering well-known products and services in this space.

Eddy has been living and working in China/Hong Kong for the past ten years where he has managed private equity investment funds focusing on Greater China. Previously, he was the Director of Admissions of a technology MBA (Theseus MBA) in Sophia Antipolis (France) now part of EDHEC business school. Eddy completed the Stanford Financial Engineering program for finance excutives in Hong Kong. He has extensive experience in private equity, deal structuring, due diligence supervision and advising foreign funds and angel investors investing in emerging markets.

As our CEO, Eddy is involved in all operational areas, with a focus on industry trends, new technologies and investee growth.

His interest in bitcoin came from conversations with Hakim Mamoni and the Cyprus bail-in in April 2013.

Eddy enjoys water sports and can be spotted surfing off Sri Lanka's southern beaches or skydiving off Corsica's beautiful coastline. 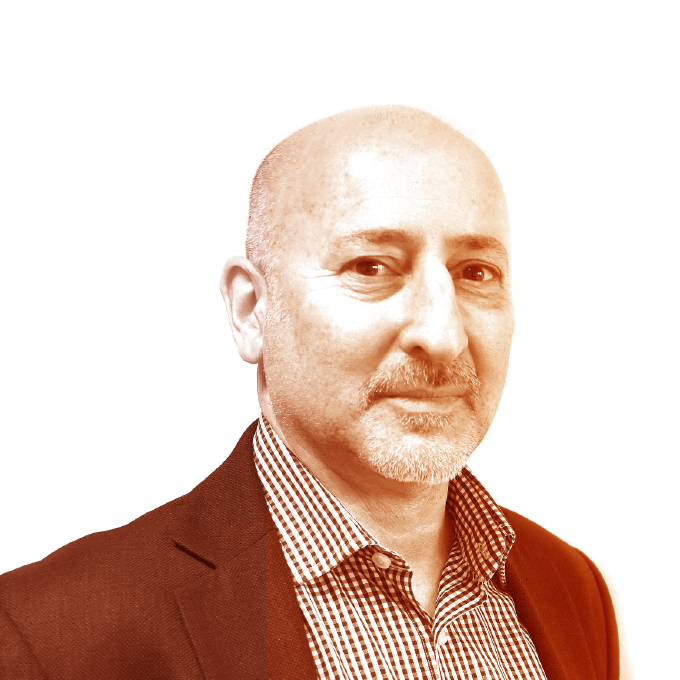 “First came mobile phones, then the Internet. Blockchain is set to be the next technology revolution which will transform our lives - and it’s only just getting started!”

Malcolm is a multi-disciplined entrepreneur and early technology adopter with 25 years startup experience with a background in the Mobile Communications and Travel Industries.

In 1989 Malcolm founded CBNP Ltd as a Mobile Value Added Services (VAS) consultancy generating fees derived from over 750,000 insured subscribers. Malcolm is the co-founder and Managing Director of well established Investor Communications brand MiningMaven. He is also a co- founder of Coinsilium. 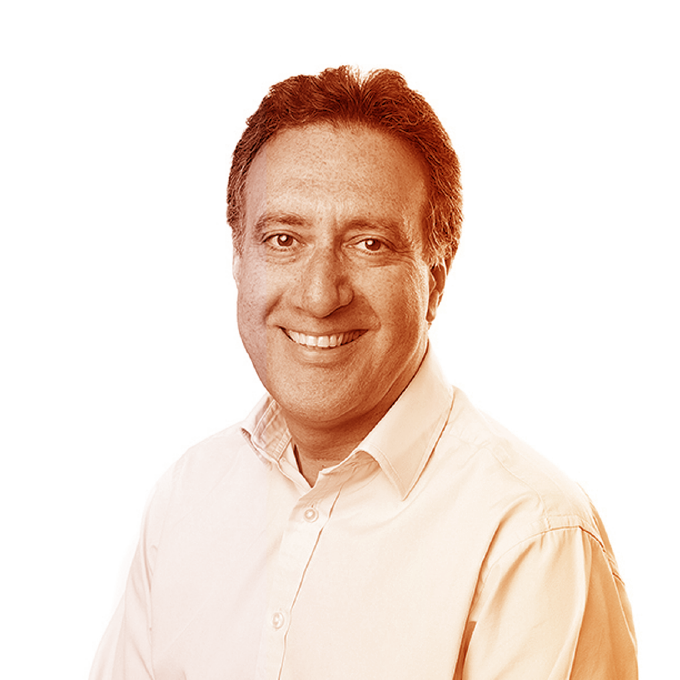 “To me the parallels of where this technology is currently at and the internet in the late 90's is glaring. And I'm just as excited now about the opportunities it brings, as I was then.”

Over the last ten years, Tony has gone from being a professional accountant to an award winning serial entrepreneur.

He was founder and CEO of AIM listed Softtechnet plc, which he successfully sold to NewMediaSPARK plc and founder and CEO of AIM listed Numerica plc, which he grew to the fourteenth largest professional services firm in the UK, before it was sold to BDO Stoy Hayward and Vantis plc. Tony has been included in Management Consultancy’s published Top 50 UK Financial Power list and in the Asian Power 100. In 2005 Tony won the prestigious Business and Commerce Award at the Lloyds TSB Jewel Awards in London. Up until January 2010, Tony was the longest serving Chairman of the Asian Business Association, part of the London Chamber of Commerce and Industry, where he was also a main Board Director. And, up until June 2012, Tony was advisor to the Management Board of Macintyre Hudson LLP, one of the UK’s top 20 accountancy firms.

He was also appointed as a business Ambassador for London’s 2012 Olympic bid, was a Trustee of the Safer London Foundation, the charitable arm of the Metropolitan Police and a Board Director of the Sadler’s Wells Trust. He was previously a member of the Bank of England business panel advising on Asian businesses, as well as a member of the newly created Bank of England SME Panel. In March 2012 Tony was appointed to the Board of TiE UK, a global network of entrepreneurs.

Tony is currently Chairman of K2 Partners, a turnaround advisory and private equity firm, and he is a prolific angel investor, having developed a well-proven track record of helping smaller companies grow. 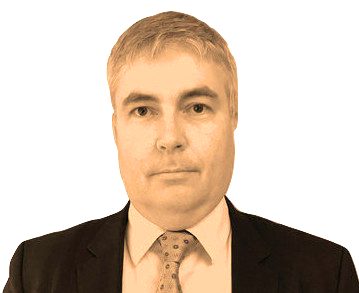 "Blockchain technology offers a wealth of opportunities to build upon the advances of the internet and create a more transparent financial system."

Craig Brown was founding shareholder of China Nonferrous Gold Limited and acted as its Finance Director and Company Secretary, before becoming Managing Director in 2010.

Prior to his roles with CNG, Craig held senior finance positions with two Canadian listed public companies, both of which successfully put gold mines into production during his tenure. Prior to his career in the natural resource sector, Craig qualified as a Chartered Accountant in New Zealand in 1993 and is a member of Chartered Accountants Australia and New Zealand. He also has technology sector experience from establishing his own software company which provided specialist taxation, accounting and client management software. Currently, Craig is the Chief Executive Officer of ECR Minerals plc, an AIM traded mineral exploration and development company.

NEWS ARCHIVE
Be the first to read our blogs, enjoy our commentary and watch our videos. Signup for newsletter